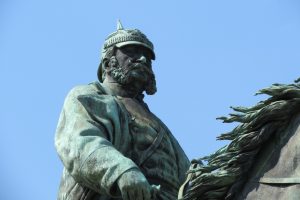 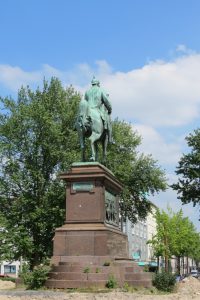 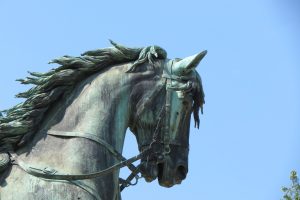 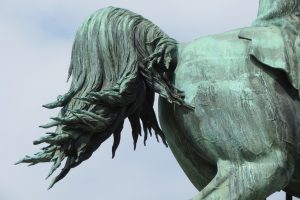 Some 40 equestrian statues were erected for the first emperor of the German Empire: Kaiser Wilhelm I (1797-1888). Only 15 of them survived. Most of the disappeared statues were melted down during or shortly after WW II. Some of them just disappeared. It cannot be excluded that they still exist in some place waiting for their revival.